Dr. Thomas Mathew is a retired IAS officer, author, corporate strategist, defence analyst, and photographer. He has a doctorate in international relations from Jawaharlal Nehru University and a Bachelor of Law degree from Delhi University.

He has represented India as the delegation leader in several international conferences and has presented papers in several fora, including those in the United States Department of Defence and Stanford University.

As a bureaucrat, he has held important positions in the Ministries of Finance, Defence, and Industry.

Dr. Mathew initiated several reforms in the Ministry of Defence and authored India’s defence offset policy. In the Ministry of Finance, his contributions include formulation of the scheme for the entry of foreigners under the Qualified Foreign Investors scheme in the Indian Capital Market on January 1, 2012. This subsequently opened the way for more access for FPI investors. The announcement was hailed by the Indian and Foreign media (both financial and non-financial), including the Wall street Journal, CNN and the Financial times, London. Six editorials were written on the announcement in the leading Indian dailies.

He has several publications to his credit, including four books – In Search of Congruence: India-US Relations under the Obama Administration (edited and contributed to its lead chapter), The Winged Wonders of Rashtrapati Bhavan, and Abode Under the Dome. The last two books were the preferred present of the President of India, Pranab Mukherjee, to visiting world leaders. The Giftees include US President Barack Obama, Chinese President Xi Jinping, Russian President Vladimir Putin, UK Prime Minister Teresa May and French President François Hollande.

He also regularly writes opinion pieces for leading dailies on international affairs, corporate strategy, and defence, among others.

He is a keen photographer who clicked over 500 photos of birds in the book the Winged Wonders of Rashtrapati Bhavan. When not grappling with policy issues, helping corporates shape strategies, or writing, Dr. Mathew is usually seen at natural reserves and wildlife sanctuaries waiting for that perfect frame with his favourite 600 prime lens.

His photographs of the paintings of the Ashoka Hall of Rashtrapati Bhavan were published by the Lalit Kala Academy. All the new year greetings sent by Pranab Mukherjee as the President of India were photographs taken by Dr. Mathew. His portrait photos of the President were also used as Jacket covers in several publications.

He has two children. His daughter, Diviya Thomas is an MBA from Wharton, USA and works in New York. His son, George Thomas and daughter-in-law, Mahima Sikand, are in the Indian Foreign Service.

The Winged Wonders of Rashtrapati Bhavan 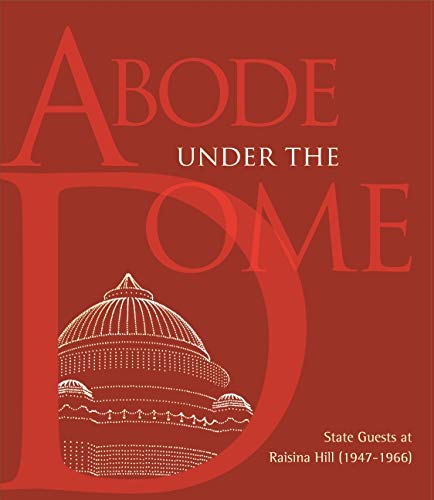 Abode Under the Dome

Preferred gifts of the 13th President of India, Pranab Mukherjee, to world leaders 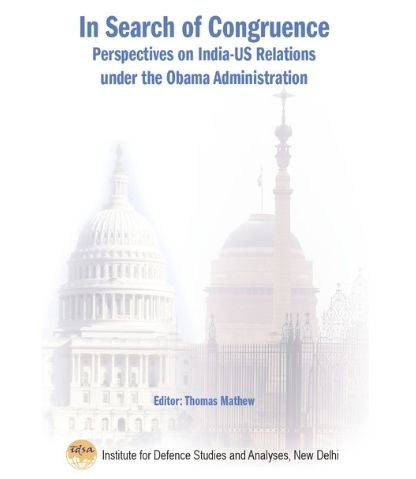 In Search of Congruence: Perspectives on India-US Relations under the Obama Administration 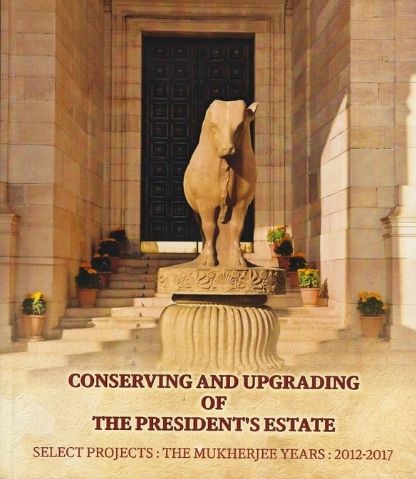